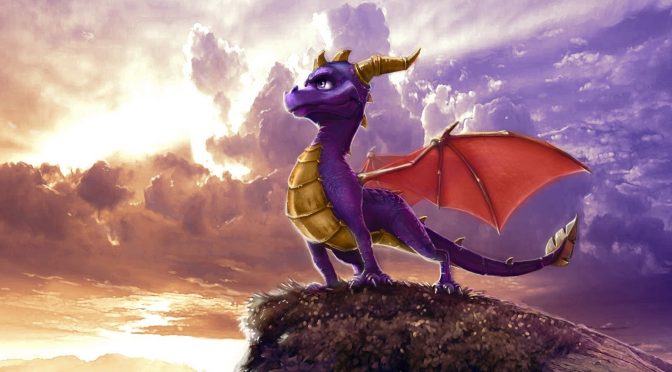 Back in October, we informed you about a fan-made Spyro remake in Unreal Engine 4, called Spyro the Dragon: Artisans Revisited. Created by Valefor, this fan remake of Spyro showcased the Artisans Revisited environment being recreated in Epic’s engine.

Now while Valefor has not released that original map to the public, he did release, a few days ago, a special Christmas version of it. As Valefor noted, this tech demo has been created to show the potential of a Spyro remake in a modern-day engine. Furthermore, Valefor does not plan to recreate any other environments from the original Spyro game.

Now we don’t know whether Activision will send him a C&D letter, so we strongly suggest downloading it while you still can.

The good news here is that this tech demo is not just an environmental showcase. Players can move around Spyro, can kill sheeps with their flame breath abilities, and can collect gems.

Here are the game’s controls: