Amazon UK seems to have leaked the release date of Splinter Cell: Blacklist. According to the UK retailer, Blacklist is currently slated for a March 29th, 2013 European release and an April 1st North American release on PC, X360 and PS3. In addition, Amazon has leaked the boxarts of the game that can be viewed below. It’s worth noting that the March release date might change, especially since the online shop has the PC version coming alongside the console versions. We know Ubisoft, therefore we can already expect a slight delay for the PC version. Still, we can hope that this game will hit all platforms simultaneously. 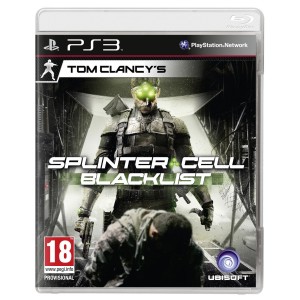 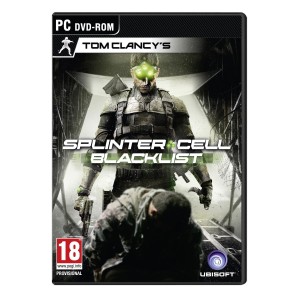 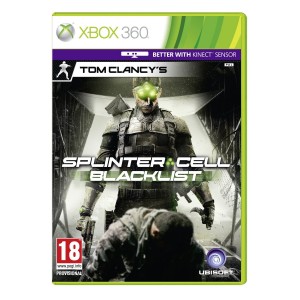