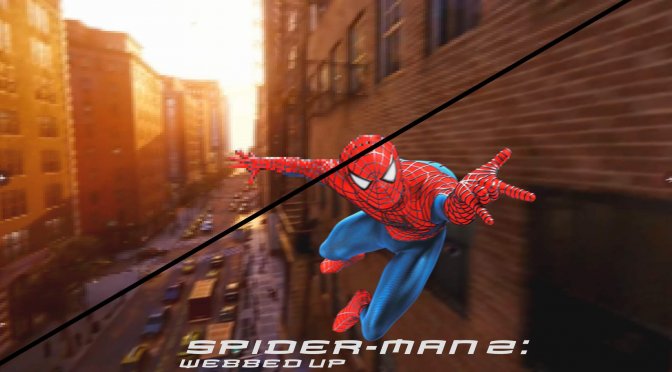 While we won’t be able to play as Spiderman in Marvel’s Avengers and the latest Spiderman game is exclusive to PS4/PS5, we can at least play some older Spiderman games. And, thankfully, modder Dalek Caan has released a remaster mod for the second Spider-Man game.

Titled, Spider-Man 2: Webbed Up, this remaster mod overhauls all of the game’s blurry textures. In order to improve the textures, the modder used neural networks for each type of asset. Additionally, he handcrafted some textures to polish up the rough edges.

Do note that this remaster project is for the Gamecube version. Thankfully, PC gamers can use the Dolphin emulator in order to enjoy it. In fact, this is the only way via which you can run Spider-Man 2: Webbed Up (as it’s not working on the original Gamecube console).

You can download Spider-Man 2: Webbed Up from here. Below you can also find some comparison screenshots. These screenshots will give you an idea of the visual improvements that this remaster mod brings to the table. 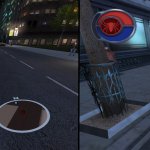 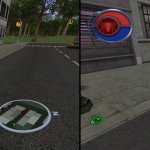 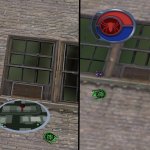 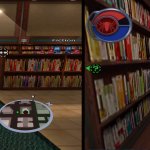 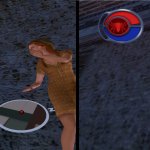 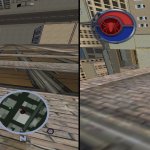