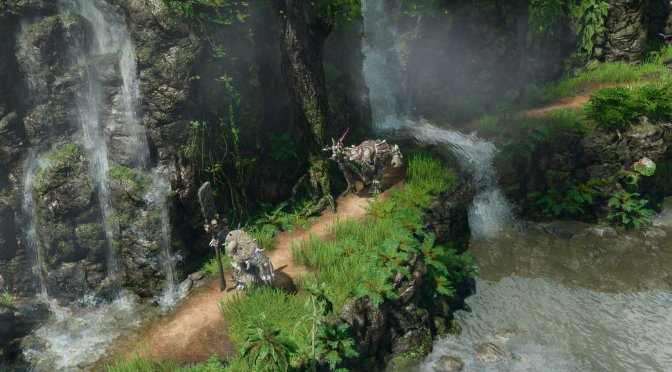 THQ Nordic has announced a new standalone expansion for SpellForce 3, SpellForce 3: Fallen God. In this expansion, your mission will be to guide the new playable faction, the trolls, through an all-new 15-hour long singleplayer campaign.

Here are the new single-player features that SpellForce 3: Fallen God will sport:

SpellForce 3: Fallen God will combine RTS and RPG gameplay for an exciting blend of storytelling and epic real-time battles. Moreover, players will be able to customize their characters. Players can combine skill trees and abilities to create the perfect heroes for their strategy.

Furthermore, players can explore a new continent, Urgath, and solve its mysteries using unique hero interactions with the world. Additionally, the game will have a crafting system. Players can salvage legendary weapons and armor from other races to give their Trolls the edge in battle.