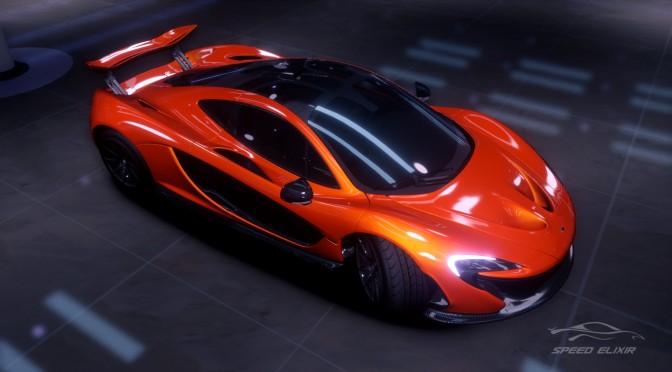 Electro Phantom Games today unveiled its new racing game, called Speed Elixir. Speed Elixir will be an open-world racing game that aims to deliver an unlimited driving experience. Below you can find the game’s first screenshots and reveal trailer.

Kudos to our reader “OnnA” for bringing this to our attention. 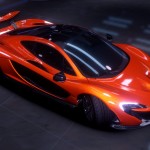 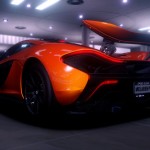 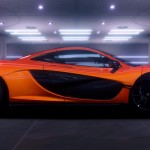