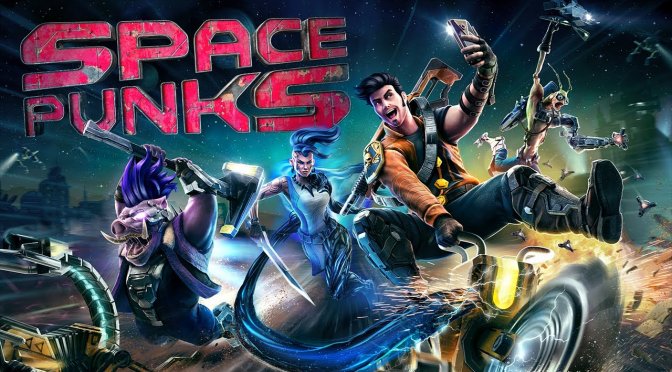 Jagex and Flying Wild Hog have announced a new top-down looter shooter, Space Punks. In order to celebrate this announcement, the teams released its first gameplay trailer that you can find below.

Space Punks will feature crazy, over-the-top action in a unique, irreverent sci-fi setting. Players will be given the chance to blast their way to fame, glory and wealth by taking on lucrative contracts on far-flung planets against impossible odds.

The game also promises to be a living, breathing, and ever-changing game world.

Space Punks will be in Early Access on PC from July 14th, with an Open Beta planned for winter 2021.