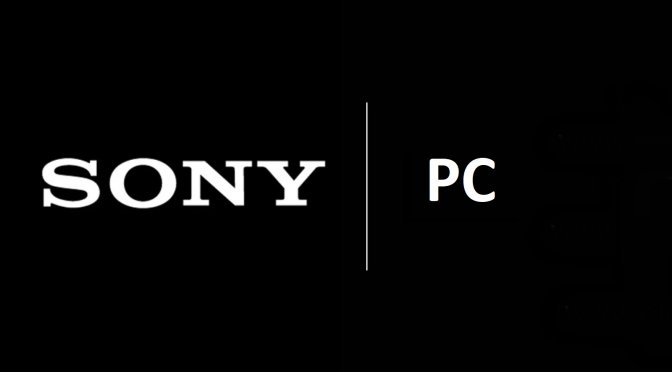 Now here is a pleasant surprise. Sony has just announced that it is developing a high-end PC graphics card. According to the Japanese company, this GPU will be able to rival NVIDIA’s upcoming Ampere GPU. Not only that, but Sony also revealed that it will now focus primarily on PC gaming.

To be honest, this announcement does not really surprise us. After all, Sony has already initiated its big PC plans by bringing its first-party games on our platform. Thus, developing a brand new GPU is the next logical step for the Japanese company. Let’s also not forget that we were the first that revealed Sony’s plans back in 2018.

Since Sony will now focus on PC gaming, its next-generation console, the PS5, will take a backseat. What this means is that all of Sony’s future games will come out on the PC at launch day. Not only that, but they’ll look better on the PC. Sony claims that its new graphics card will be able to run next-gen games in 8K. Sony also claims that performance will be higher than what NVIDIA’s Ampere and AMD’s Big NAVI can achieve.

It’s also worth noting that Sony’s new custom SSD will find its way on the PC. Sony has been experimenting with PS5 and a refined version of that SSD will release alongside PS5 this Holiday season. Moreover, Sony’s first-party PC games will take full advantage of it, and will run faster on PCs that are equipped with it.

Kudos if you’ve highlighted this text area. Obviously this is a fake story. I mean, seriously, Sony developing a PC GPU? Then again, we never thought that Sony would release its games on the PC so who knows. Still, and for the time being, happy Aprils fools day everyone!