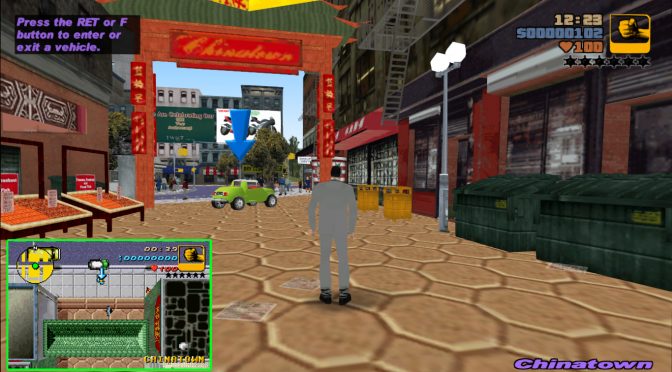 Modder ‘Xrtist//’ is currently working on a remake of the Gameboy Advance version of Grand Theft Auto in Grand Theft Auto III. GTA Advance is a sequel to LCS and a prequel to GTA 3. The game takes place in the year 2000, 2 years after LCS (98) and 1 year before GTA3 (2001).

However, as the modder noted, GTA Advance had a bigger Liberty City map than GTAIII and as such he will just create the year 2000 LC on the PC version of the city (and won’t recreate the entire map).

Regarding some changes that will be featured in this new LC map, Toni Cipriani’s house still hasn’t blown up, Billboards, stores or cars from LCS are still present, Tunnels are under construction, Callahan bridge is near completion until Portland missions are over and Shoreside Vale ~ Upstate tunnels are still open.

Xrtist// has released a beta version of this remake that you can download from here, and below you can also find some screenshots! 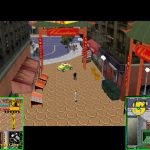 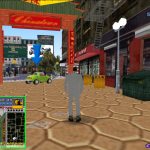 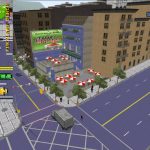 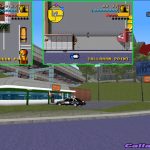 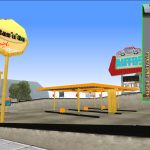 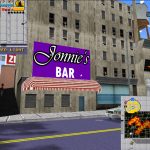