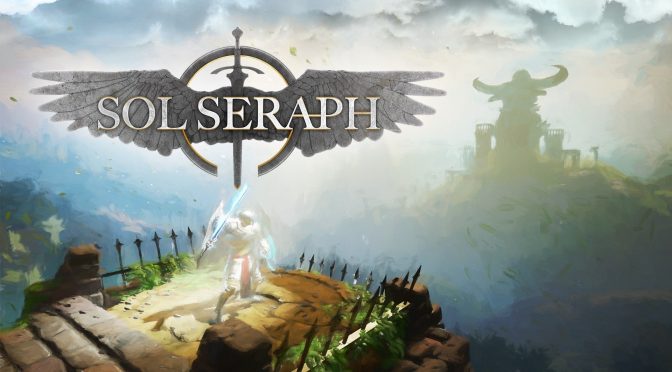 SEGA and ACE Team had announced a spiritual successor to ActRaiser, SolSeraph. SolSeraph combines action and strategy for a rich gameplay experience reminiscent of the 16-bit era, and you can find below its debut gameplay trailer.

SolSeraph will put you in the wing-tipped shoes of an almighty divinity who is tasked with rebuilding civilization while protecting the people from the constant threat of mythical demons and monsters.