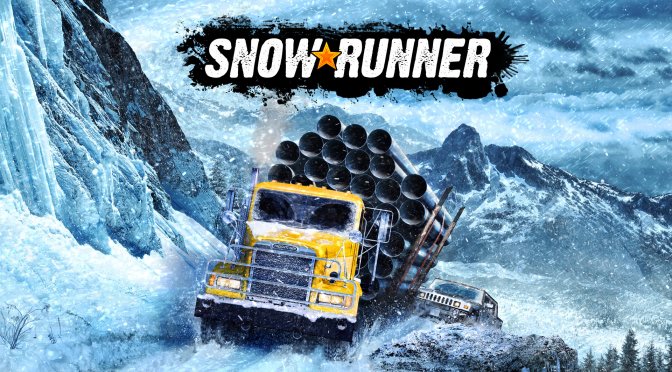 505 Games and Focus Home Interactive have announced that SnowRunner and Bloodstained: Ritual of the Night have sold one million copies worldwide. Unfortunately, both of these publishers did not reveal any platform-specific sales.

Moreover, 505 Games announced some free content that will be coming to Bloodstained: Ritual of the Night. On June 23rd, players will receive a steady stream of free content and features throughout the remainder of the year. The first free content will be Boss Revenge Mode and increased character customization with the Chroma Wheel.

On the other hand, Saber Interactive released the “Rift” update for SnowRunner. This update adds a fourth environment to the Russian region of Taymyr, bringing the number of maps available in the base game to 12.

“With the “Runner” series, Saber has created the ultimate off-road simulation experience. The Swarm Engine that powers the game is helping to redefine expectations for vehicle simulation. We are thrilled to have reached this milestone so quickly.”

Koji Igarashi had also this to say about Bloodstained: Ritual of the Night’s reception.

One Million Milestone – Thank You Video from IGA!