505 Games released some brand new screenshots for their upcoming sniper game, Sniper Elite V2. In addition, the company released a new trailer and a fact sheet for it. According to its press release, players are forced to use skill, patience and cunning – with an emphasis on learning to handle the anticipation and pressure of the hunt –  to achieve their missions as they find themselves facing life-altering choices.

The celebrated “bullet cam” from Sniper Elite makes its return and will be more gratifying than ever. Skillful shots are rewarded with a slow-motion sequence of the bullet running its full trajectory from barrel to target as well as featuring graphic detail of the effects of the bullet entering and destroying a target.

Authenticity – The game features authentic World War II Berlin locations as well as vehicles, weapons such as the Springfield M1903, the Gewehr 43 and the Mosin-Nagant 1891/30 and uniforms modeled after the original versions.

Use The Environment – The slightest changes in the environment need to be taken into account to move into the perfect position, observe the quarry, take the shot and slip away unnoticed.

Snipers Choice – Players will often find themselves facing a choice of the perfect shot that leaves them catastrophically exposed or a more difficult route that means they can continue their mission. 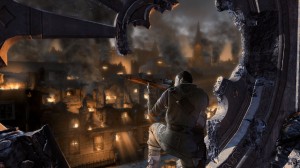 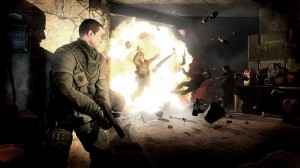 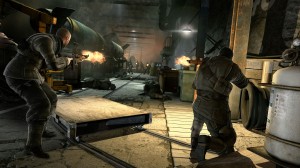 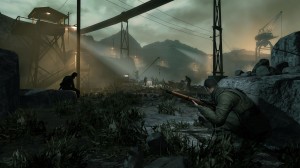 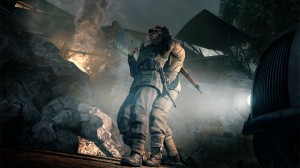