PC gamers, meet Void; a freeware indie first person game that is powered by the Source engine. The game was developed by Zoel Gan, Ravindran Mark, Tan Chee Ming, Chan Sin Huan, Leau Tat Sin and Zou Xinru and as the title suggests, it involves time travelling. VOID features a complex two worlds design and construction that allow seamless interaction between player and world when the player calls for it.

The game aims to deliver a ‘compare and contrast’ gameplay where the player attempts to use the differences in two worlds to overcome obstacles. Given that its a Source game, you will need the Source SDK, so make sure to have it installed before giving it a go. 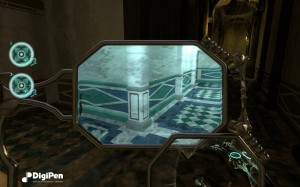 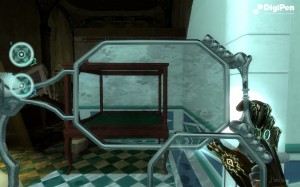 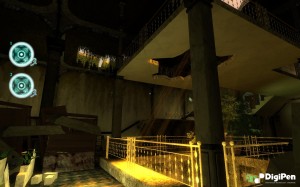