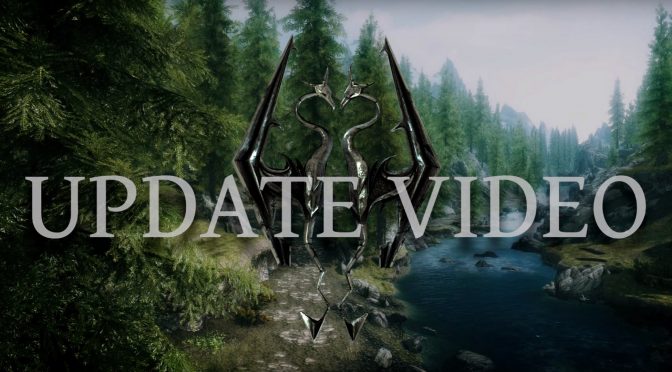 Skyrim being one of and if not the biggest RPG releases so far has had players wanting to be able to play the game together since it’s release back in 2011 – that just might be possible coming closer to next month.

Skyrim Together will allow for “2+ players” and was originally projected for a release this month. Due to the fact that the mod creators are balancing their own lives and are only working on this mod part time they decided they would postpone the release to give the mod a bit more polish before it debuts out into the world. According to PC Gamer “should be able to get it out this year at least.”

Skyrim Together and Mods

What I think is the best part about this mod is that Skyrim players will be given the opportunity to create their own mod for the game, essentially making ‘Skyrim Together’ a new platform for gamers that want to experience Skyrim all over again but with the company of friends.

For all those who want to stay in the loop with Skyrim Together the developers are posting constant updates on the Reddit which can be found here.