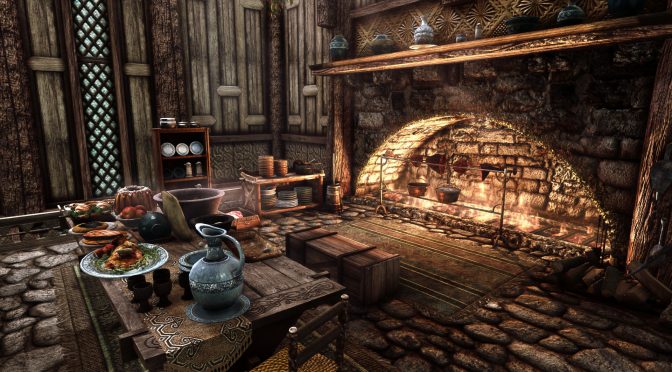 Unfortunately I currently don’t have Skyrim installed so I can’t really comment on the quality of these new HD textures (or whether there is a huge improvement over the vanilla textures). Still, the modder has released some screenshots showing some of these new textures that you can find below.