Skyrim fans, here is a interesting mod that will appeal to most of you. Asylum for Destiny is not a graphical mod, a texture pack or an ENBSeries mod. This mod – which is developed by feillyne – promises to add new locations and features to the game, so make sure to keep an eye on it. As the modder describes, Asylum for Destiny is a modification aimed at adding more locations, opponents and features to Skyrim, as well as make current locations more challenging.

At the moment, this mod only adds Dragon Spots and Werewolf Camps and more opponents to original locations.

Seven new locations were added to the game, of which 4 are Dragon Spots and 3 are Werewolf Camps.

Those interested can enable its first version from here. 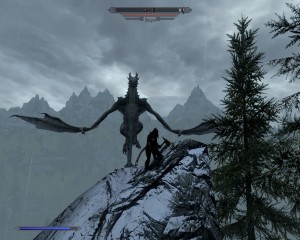 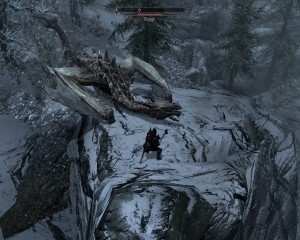 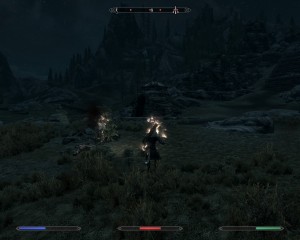 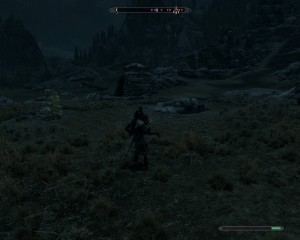 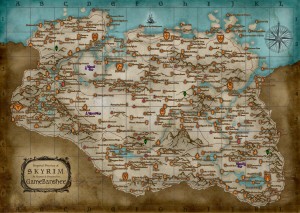