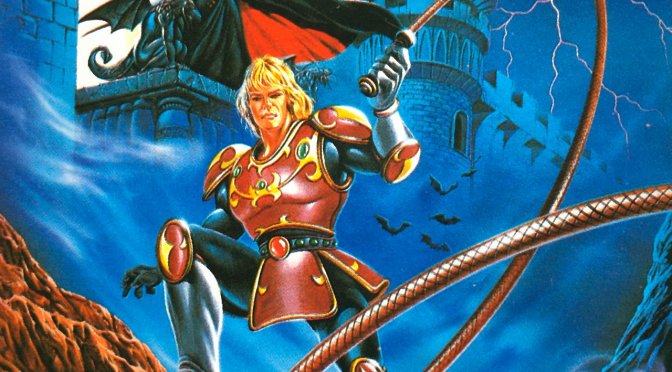 Edward Findlay has released a free fan remake of Konami’s Castlevania 2 on the PC, called Simon’s Quest Rebitten. This remake comes with native controls for the PC, as well as some improvements. For instance, it features a day/night cycle and boss fights.

Now what’s really cool here is that Findlay has created various remakes for other classic NES games. For instance, you can download a remake of Ninja Gaiden, as well as a remake for Splatterhouse 4.

Additionally, you can find a remaster of Faxanadu. This remake is also three times longer than the original game, so make sure to at least give it a go.

You can download all these freeware games from . (link has been removed as Findlay is selling copyrighted games).

Lastly, I’ve included below some videos from some of them so you can get a better idea of what you can expect from them.