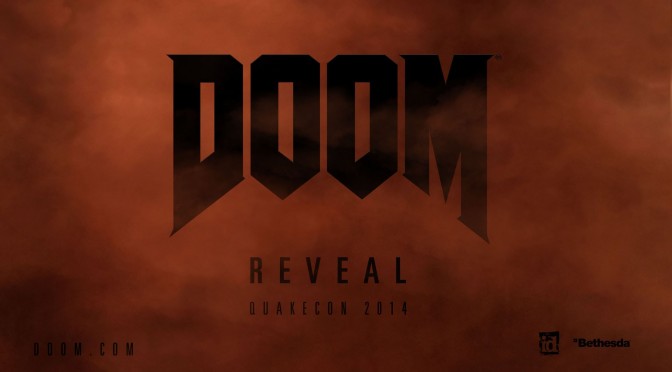 Crytek has been facing major economic issues and since its staff has not been receiving payments these past months, a lot of it decided to move to other companies. The latest departure is one that surprised us – to say the least – as Tiago Sousa, Lead R&D Graphics Engineer at Crytek who worked on Far Cry and all Crysis games (including all variations of CRYENGINE) has left the company.

According to Sousa, he will be now working at id Software and will be helping the company with the new Doom title. Sousa is now the Lead Rendering Programmer at id Software. In addition, Sousa will work on the new id Tech 6 engine, meaning that we might get some major engine improvements. After all, Sousa worked on all versions of CRYENGINE; an engine that – at least in our opinion – is the most optimized engine to date. 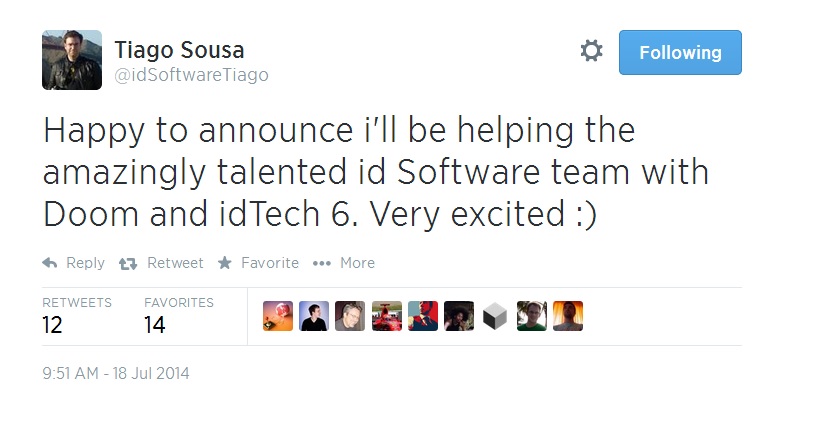 This latest departure really troubles us, as Sousa has been with Crytek from the very beginning. Key members are leaving  – who were also behind its amazing engine – and there is still no official update about this whole thing. The only official statement we’ve got thus far from Crytek was back in the ‘Gamestar’ days when the company claimed that its article was inaccurate. Well… it’s pretty obvious by now that Gamestar was right all along.

Here is hoping that id Tech 6 won’t suffer from all the issues that plagued id Tech 5. And let’s hope that Crytek will not go under, though things are definitely not looking good for this German studio.