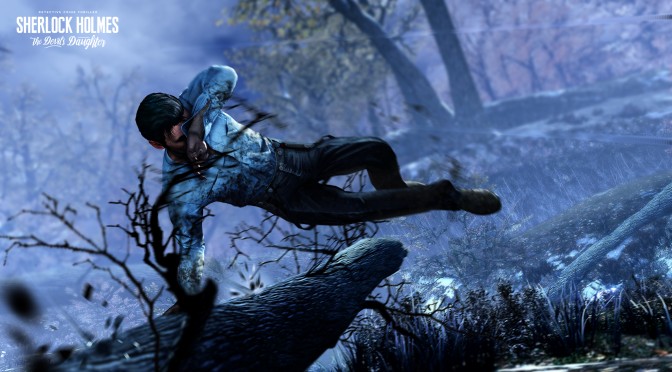 Bigben Interactive announced today that a new Sherlock Holmes game is under development. Titled Sherlock Holmes: The Devil’s Daughter, this new game will feature large areas to explore, will come with five cases to solve, and is planned for a Spring 2016 release on PC.

As with the previous Sherlock Holmes game, your choices will have an impact on your next cases and there will be various action pieces throughout the game.

• Take on five thrilling and confounding cases.
• Freely roam an expansive landscape of playable terrain.
• Maneuver fast-paced action sequences to challenge your every gaming skill.
• Play a unique blend of game mechanics that lead to an unprecedented experience.
• State-of-the-art graphics bring the streets of Victorian London to life.
• For the first time in his storied career, Sherlock Holmes’ ruthless logic is overwhelmed by family stories, irresistible emotions and an occult revenge.

You can view the first screenshots below. 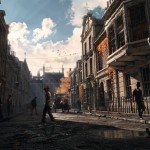 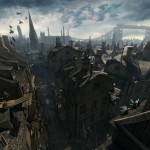 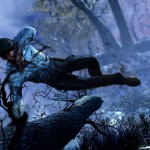