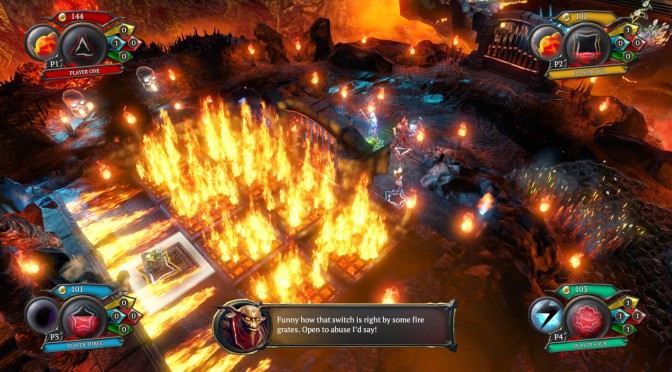 Codemasters today announced that Overlord: Fellowship of Evil, their digital only, angelically-priced, devilishly fun Action RPG is available now PC. In order to celebrate this announcement, Codemasters released the game’s launch trailer and screenshots that can be viewed below.

“With the previous Overlord long since gone, presumed smited, the forces of good have overrun the world and evil has been pushed to the brink of extinction. In order to regain a foothold, the minions perform a ritual found in The Big Book o’ Evil (under the Nefarious Deeds chapter, naturally) to resurrect four recently deceased evil doers. In doing so, they create the Nethergh?ls; undead servants of the dark arts, dedicated to the cause of evil.”

As Cryos, Inferna, Hakon and Malady, players can use their unique skills for spreading mayhem throughout the world, with a troop of impish minions at their heels. 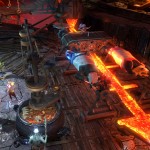 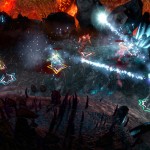 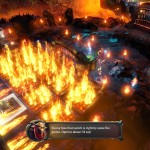 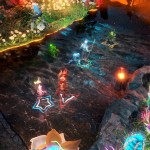 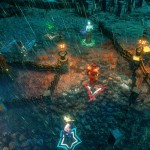