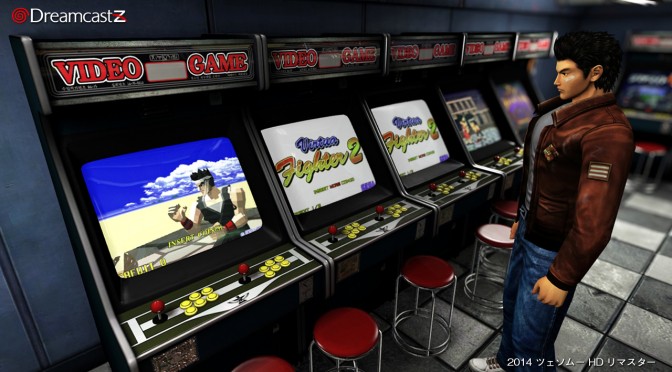 In an interview with TeamYu, NoconKid – creator of a free fan-made HD version of Shenmue – revealed some new interesting information about his project. According to NoconKid, Shenmue HD is powered by Unreal Engine, and will be a free roaming exploration project in which players can travel across the city with a mouse and keyboard or using an Xbox 360 gaming pad.

Obviously, NoconKid would love to turn this project into a game, however this seems unlikely at this point (as a proper dev team needs to be assembled in order to create such a thing).

“This is being made with Unreal Engine and for now it would be a free roaming world, where you can travel across the city with a mouse and keyboard or using an Xbox 360 gaming pad. But as I said before, as the project continues I would like to finish it as a game. I’m just a graphic designer and not a programmer, so at this point only the graphical aspect will be done. But this project will not be finished until a team is created, for the other aspects like programming, and a game is made of it.”

Shenmue HD was introduced to the public this August. Surprisingly enough, SEGA has not sent any C&D letter to NoconKid, meaning that this project may actually see the light of day.