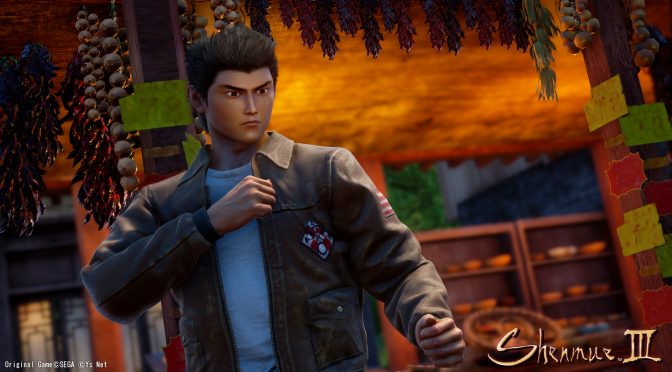 YsNet has released a brand new update for Shenmue 3. According to the release notes, patch 1.04 allows payers to skip initial conversations. Moreover, it features a number of backer content fixes.

As always, the Epic Games Store launcher will download this patch the next time you launch its client. You can also find below its complete changelog.