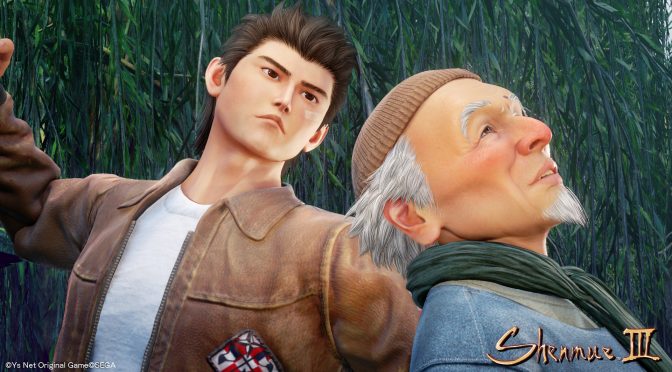 Following the delay of Metro Exodus, Deep Silver has also announced that Shenmue 3 will now target a 2019 release. According to the publisher, this extra time will give the development team enough time to further polish the game.

As Deep Silver announced via the game’s official website.

“Deep Silver today announce that their upcoming release Shenmue III has been moved and will now release in 2019.

The extra time will be used to polish the quality of the game even further, to the high standards it deserves and release the product in the best possible timeframe.”

Shenmue fans will at least be able to play the first two games in 2018 as SEGA will re-release Shenmue 1 and 2 for modern-day platforms (including the PC).