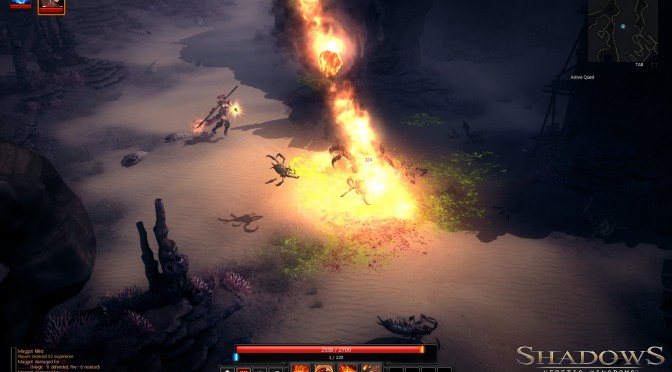 bitComposer Games announced that the first book of the action role-playing game Shadows: Heretic Kingdoms will be released on 13th November 2014 for PC. In addition, all early access players can enjoy new features today thanks to a major content update.

The update brings a new playable character to the world of Shadows: Heretic Kingdoms: Evia, the Daughter of Fire. Evia is the last of the three primary main characters. She is the princess of a long-extinct kingdom and an extraordinarily mighty mage with the power to control the elements, which she uses as a weapon to destroy her enemies.

The crafting system is also now available, allowing players to craft their own weapons and armour, brew potions and create powerful rings. Additionally, due to feedback received during the early access phase, the developers have opened up the skill system, giving players more freedom when selecting their skills.

bitComposer Games has also released a new batch of screenshots for Shadows: Heretic Kingdoms that can be viewed below. 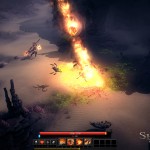 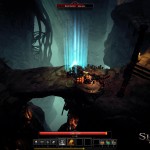 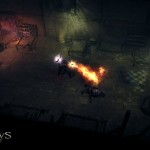 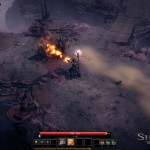 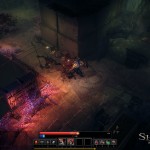 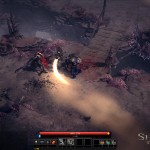 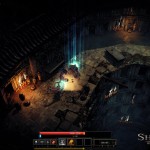