Remember that FPS game which featured cross-platform support and let PC gamers play against X360 players? Remember how it flopped? Well, here is hoping that its sequel won’t be as average as its predecessor. Shadowrun Online is being developed by Cliffhanger Productions, makers of Jagged Alliance Online, and will be released exclusively to the PC as a browser-based game.

As Cliffhanger wrote in their first newsletter:

“So far we have gained at least enough creds to go into pre-production and will kick off our development next month. That being said – if any of you can spare a million or two, we are happy to help you spend it.

So, it will be a decent quality, but it won’t be what some call AAA. The reason for that is simple: We are doing a browser-based game. This means anyone can access it at any time from their PC, no downloading, no hassle. But that also means we need to limit visuals. I hope you agree that gameplay is king, so we think the visuals are decent enough.”

So Shadowrun Online won’t be a triple-A title, will be released exclusively on the PC, will be browser-based, will be developed with the help of the original game’s creator Jordan Weisman and will feature a perspective camera in a 3D setting.

Enjoy a prototype screenshot of it! 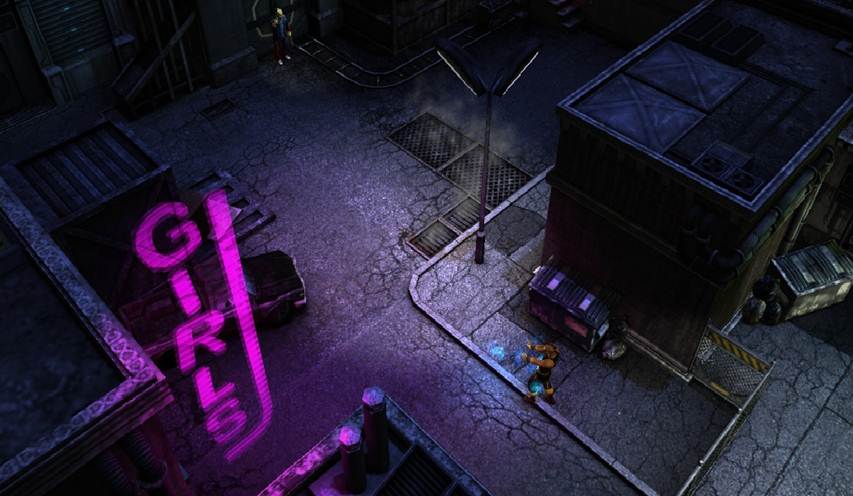