“Playing the role of Paul Becker will be a blast as he is both complex and conflicted. I intend to provide gamers with a provocative and memorable experience on the roller coaster ride that is Shadow of the Eternals.”

The new Shadow of the Eternals Kickstarter campaign boasts a refined set of financial tiers and concrete goals that are easy and accessible. Precursor Games’ financial goal of $750,000 provides a fully complete, 8-10 hour action-adventure game steeped in psychological horror for PC and Wii U. And now, as Precursor Games is an officially licensed PS4 developer, the team has added the next-gen console as a stretch goal.

Kickstarter backers are all invited into the “Order of the Unseen,” an elite group of fans whose goal is to participate in designing the game through a unique community-driven model, by working directly with the developers.

Shadow of the Eternals is a single-player, story-driven action-adventure steeped in psychological horror that is the spiritual successor to the critically acclaimed Eternal Darkness: Sanity’s Requiem (GameCube, 2002). The game weaves historical fact with disturbing fiction, centered around a Louisiana detective whose fate is somehow linked to the true story of the infamous Blood Countess Erzsébet Báthory in 17th century Hungary.

Developed by Precursor Games, Shadow of the Eternals is expected to launch in fall 2014 on PC and Wii U. 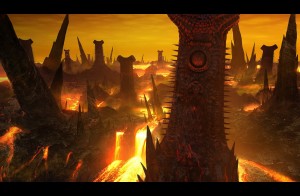 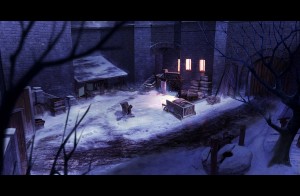 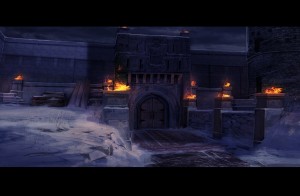 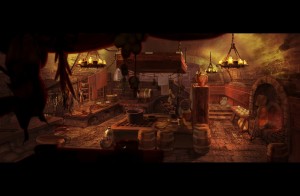 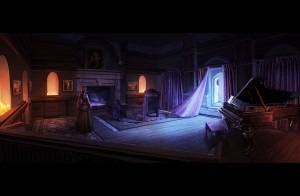 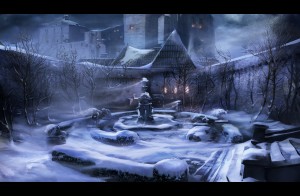 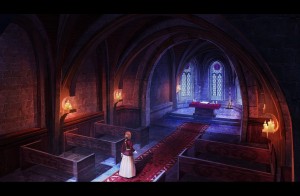 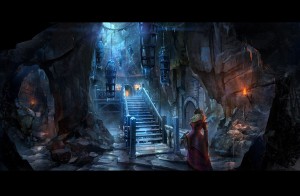 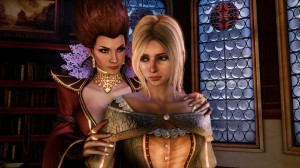 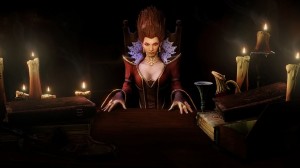