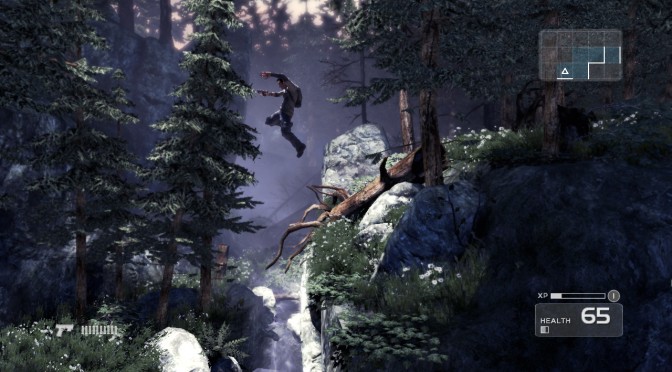 Back in 2009, Chair Entertainment and Epic Games developed a 2.5D metroidvania game for X360, Shadow Complex. This title, powered by Unreal Engine 3 and published by Microsoft, was an exclusive to Microsoft’s old-gen platform, and from the looks of it a Remastered version will be released in 2016 for the PC.

According to the PEGI rating, Shadow Complex Remastered is coming to the PC today. Obviously this is not going to happen, so we’re definitely looking at a 2016 release.

Naturally, this is not an official confirmation, however rating boards are usually a trustful source for the existence of unannounced projects.

For what is worth, this will be the third PC game from Epic Games that is planned for a 2016 release (the other two are Fortnite and Paragon).