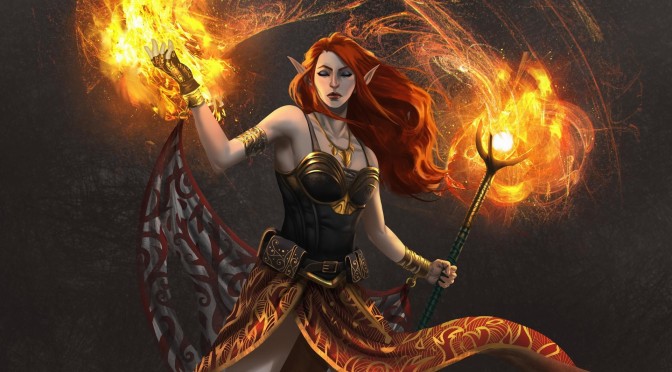 Our reader ‘Left Shark’ has informed us about a new RPG called Seven Dragon Saga that is currently trying to secure funds via Kickstarter. Seven Dragon Saga is a top-down tactical turn-based RPG that is being developed by Tactical Simulations Interactive, formed by SSI’s former staff.

Seven Dragon Saga will offer players a six-character party of heroines and heroes of their design, under their complete control. The game aims to pack a dramatic central storyline to follow with side quests and explorations aplenty, and will offer a tactical, turn-based combat system.

“It is great to see these masters of the early games industry return to lead once more. SSI was always a great inspiration to me in my work. I look forward to the magical worlds TSI will create for us to play in once more!”

“Dark Sun, Pool of Radiance, Panzer General, Imperialism… These are but a few of the SSI titles that influenced me as a game developer. I’m extremely excited to hear that the team is coming back together to bring all that old school goodness into the modern age beginning with Seven Dragon Saga.”

“SSI was the strongest PC game brand in my youth — I could count on dozens of hours of enjoyment from every SSI game I played. As thrilled as I was in the late 1980s when I learned they were making Pool of Radiance, a real D&D CRPG, it’s even more exciting now to hear about Seven Dragon Saga.”