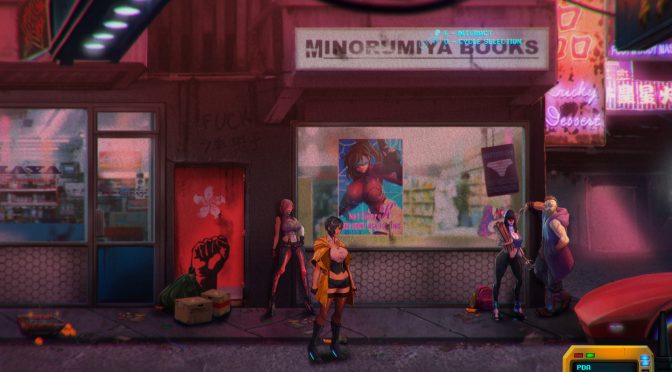 Community Villa has informed us about a new 2.5D game inspired in design by Clock Tower and Fatal Frame, and story-wise by sci-fi classics like Blade Runner, Sense: A Cyberpunk Story. A Kickstarter campaign for this game will be launched on May 15th, and below you can find its first details and screenshots.

The game is set in the year 2083 in Neo Hong-Kong and the story follows Mei-Lin Mak, a young woman with cybernetic eyes pulled into the maelstrom of an unsolved supernatural mystery from centuries past. As she peers deeper into the mystery, her perception of reality slowly crumbles around her, leaving her to question every intricacy of her surroundings. 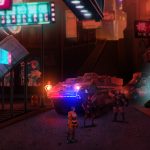 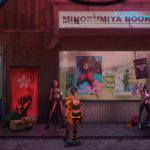 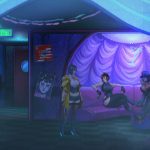 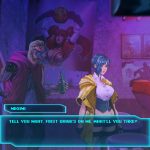 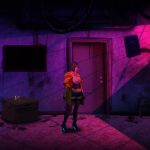 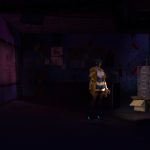