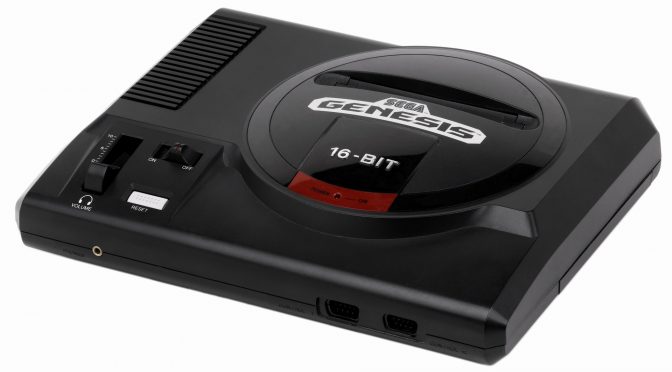 Furthermore, the all new SEGA Mega Drive Collection hub also includes, spot-on emulation, local co-op for games that support it, optional graphic enhancement filters, the ability to save states at any point during gameplay and full controller and keyboard support.