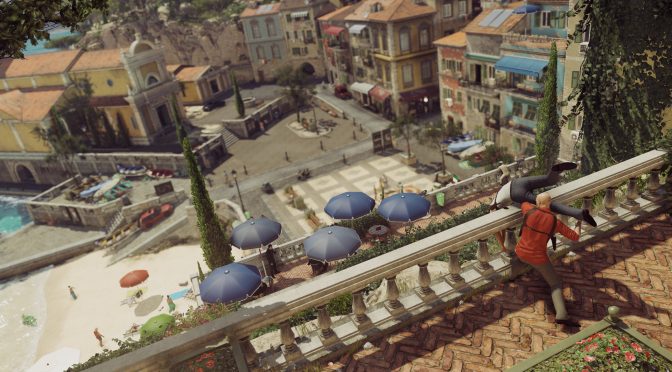 Square Enix has just announced that the second episode for HITMAN will be released on April 26th. In order to celebrate this announcement, the big publisher has released the launch trailer for this episode that can be viewed below.

According to the press release, the beautiful, sun-drenched coastal town of Sapienza will be full of new challenges and packed with opportunities for the creative assassin to explore.

The main target will be  Silvio Caruso, a brilliant bioengineer reportedly working on a DNA-Specific virus able to infect anyone anywhere in the world.