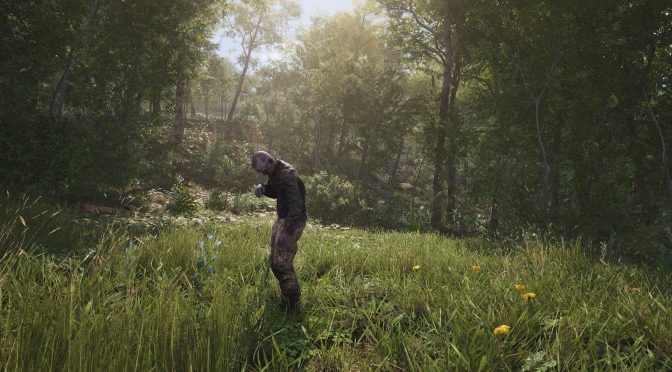 Devolver and Gamepires have announced that their open-world survival online game, SCUM, will hit Steam Early Access on August 29th. In order to celebrate this announcement, Devolver has also released a new trailer that you can find below.

SCUM aims to evolve the multiplayer open world survival game with unprecedented levels of character customization, control, and progression where knowledge and skills are the ultimate weapons for long-term survival.

SCUM - Welcome to the Island!