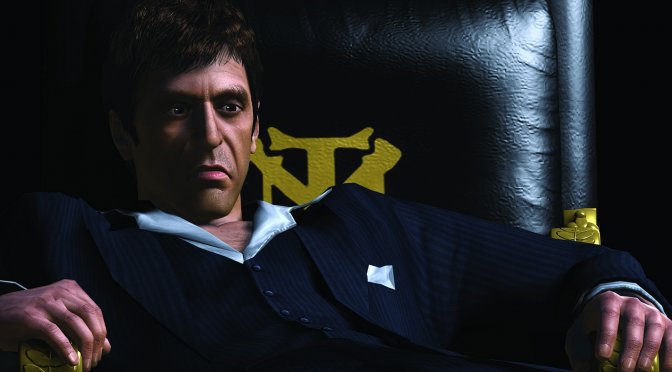 CookiePLMonster has released a brand new patch for Scarface The World is Yours. This unofficial patch fixes major graphical glitches that occurred on modern-day PCs, and improves overall performance. Moreover, we are presenting you a Remaster Project/Mod from modder ‘Killah’.

Let’s start with CookiePLMonster’s unofficial patch. This update fixes game-breaking graphical corruptions, making it playable on modern multicore machines. Furthermore, it allows the game to use more than one CPU core/thread. By doing this, CookiePLMonster was able to improve performance and optimization, even on modern-day PC configurations. Not only that, but this patch introduces a cache for some D3D resources used by the game, dramatically reducing the amount of stutter when roaming around the city. It’s also worth noting that the SilentPatch for Scarface The World is Yours makes the game list all selectable resolutions instead of a cherry picked list.

In short, this is a must-have patch for all those that want to replay this game. You can download this unofficial patch from here.

On the other hand, Killah is currently working on a Remaster Mod for this Scarface game. According to the modder, this project aims to remaster the entire game. There is currently an early version you can download and try from here. Do note, however, that you’ll need Scarface Archive Explorer in order to install it.