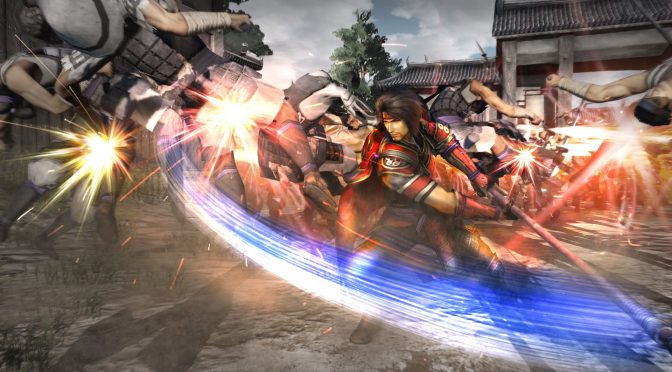 KOEI Tecmo has announced the release of SAMURAI WARRIORS: Spirit of Sanada. In order to celebrate this announcement, the publisher released the game’s launch screenshots that can be viewed below.

SAMURAI WARRIORS: Spirit of Sanada is a historically inspired action title set in Sengoku era Japan that focuses on the legendary Sanada Clan and their fierce will to survive. Players will follow the heroic tale of the Sanada Clan through fascinating, fan-favorite characters such as Yukimura Sanada, experiencing the journey of his upbringing, motives and struggles as he rises to the title of “The Crimson Demon of War.”

SAMURAI WARRIORS: Spirit of Sanada features the time-tested “one versus thousands” gameplay style of the Warriors series with a plenitude of new additions. For example, combat will now occur over a longer period of time across multiple battlefields with the inclusion of Multi-Stage Battles. Through these intense conflicts, players will be able to experience historical events like never before and witness situations develop first hand. On Secondary Battlefields, players will be able to engage in battles where the Sanada family did not play a major role, and earn extra experience and items for participating while witnessing key historical events from another perspective.

Furthermore, outside of combat, players can enjoy a variety of activities at the Castle Town as it grows from a quiet and peaceful village to bustling and prosperous city. Players can reside there while preparing for the next battle and converse with officers and townspeople to gain a deeper insight into their daily lives. The fear of war and the celebration of victory both have their own effects on the morale of the people encountered, and some will ask for help with their troubles by offering missions.

Players can also spend their time at the Castle Town gathering information, enjoying mini games and completing Feats – tests of combat that reward players with coins. When six coins are accumulated, these Sanada Six Coins can be used on the battlefield to trigger Stratagems – special strategies which will alter the flow of battle. The effect of a Stratagem will differ each time it is used, allowing for unique opportunities to change the tide of battle, and these strategies can be further enhanced by utilizing the newly implemented passage of time features to one’s advantage. During the day, Officers will appear on the battlefield more frequently and players will be able to see the entire map and enemy locations, whereas at night enemy placements will not be visible and Ninjas will appear to stealthily attack their opponents. 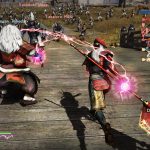 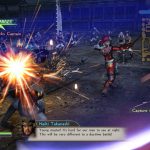 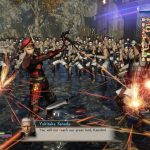 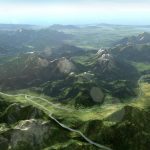 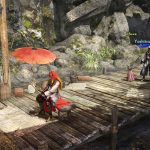 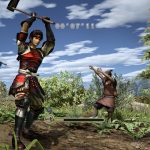 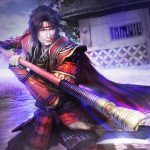 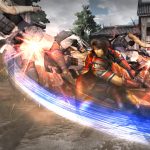 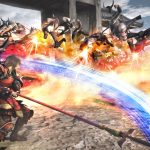 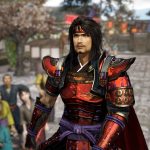 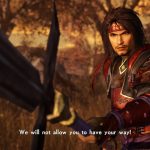