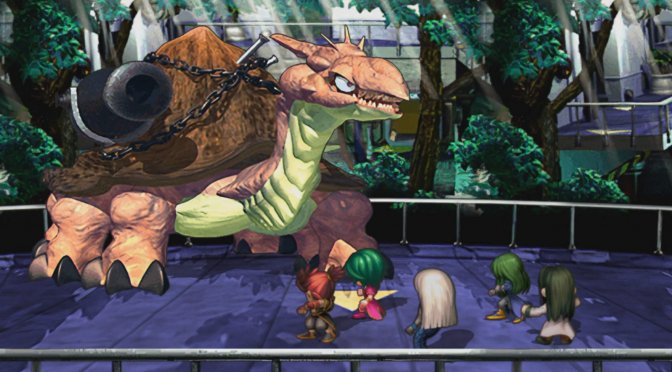 Square Enix has announced that that cult classic SaGa Frontier, originally released in the West in 1998, will be returning as SaGa Frontier Remastered. This remaster will be coming to the PC in Summer 2021, and you can find below its announcement trailer.

SaGa Frontier Remastered will feature a host of exciting new improvements and additions. As such, players can expect remastered graphics, new story content bringing in Fuse as a main playable character, new character events for fan-favourite Asellus, the popular “Glimmer” ability which gives characters new ways to learn skills and attacks, and more.

Newcomers and long-time fans will also be able to create endless adventures as one of eight protagonists. Each of these protagonists comes with their own goals and endings, dependant on their choices with the unique SaGa Free-form Scenario System. This in-depth system will allow you to manipulate and expand a story all your own.