Deep Silver today revealed details about the second of the four character classes from the upcoming side-scrolling action brawler Sacred Citadel. Unlike the Safiri Warrior, the Khukuri Shaman is not one to fight in the front line of a battle, but she has other, more bewitching ways of influencing her opponents.

As a Shaman, she can cause buff effects on herself, the whole group, and even the enemy! She can heal her companions, strengthen the group’s attack skills, or even curse their enemies in order to blow them up. The Shaman represents the healer class in Sacred Citadel and adds an important tactical element to the co-op focus of the game.

Sacred Citadel will be released in 2013 for PC, X360 and PS3, and you can view below some screenshots and a new trailer for it! 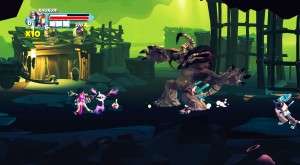 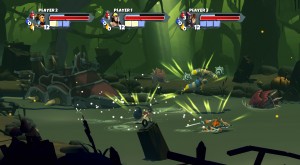 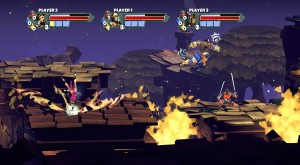