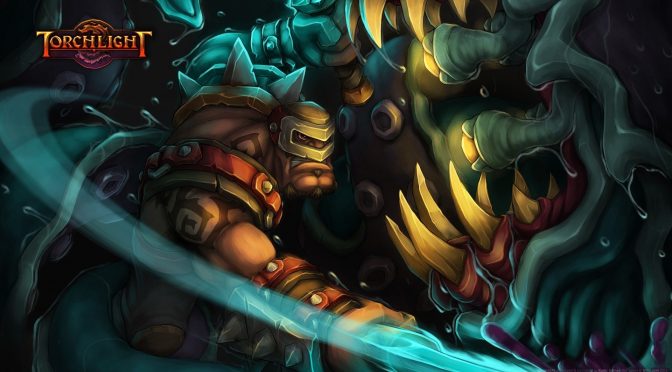 Runic Games, the team behind Torchlight and HOB, has announced that it is closing down. We don’t know the reasons behind this closure, though we can assume that the latest game from Runic Games, HOB, did not sell well.

Runic Games was responsible for three games: Torchlight, Torchlight II and HOB. Torchlight and Torchlight II were action role-playing games, whereas HOB was an new action adventure title. HOB was released in September and currently has very positive reviews on Steam.

“It’s been over nine years since a rag-tag team of 17 developers helped open Runic Games. We’ve been so lucky for the community that has supported us and made us successful. Thanks to that support, we have had the chance to meet and work with the best people in the world. Our team here at Runic has released three successful games, and over that time we have seen many changes; team members got married, kids were born, but the most important thing is that we have become a family.”

Lefler concluded that there will be some news coming for those that love the Torchlight series. Perhaps the team will sell the game’s rights to another studio? That seems like the most likely scenario.