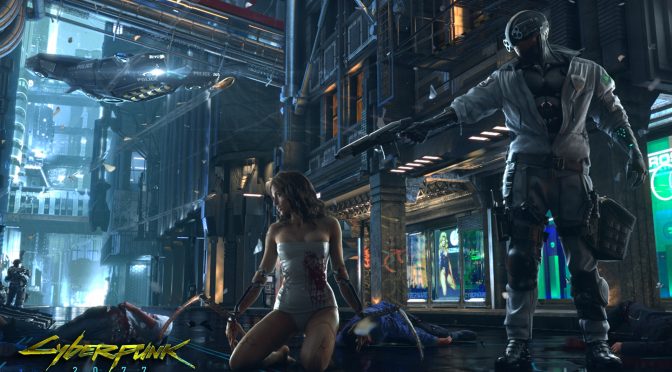 Last month, we informed you about the rumoured presence of Cyberpunk 2077 at this year’s E3. And from the looks of it, CD Projekt RED will follow its “The Witcher 3” E3 recipe. According to Everyeye’s editor, Francesco Fossetti, CD Projekt RED is currently sending invitations to the press for an one hour presentation at E3 2018.

Our guess is that CD Projekt RED will release a public gameplay trailer for Cyberpunk 2077 during one of the big two conferences (Sony or Microsoft) and will then showcase the game behind closed-doors. That closed-doors demo will then be shown to the public at a later date (perhaps during Gamescom).

Since we have not received any invitation yet (and even if we did, we wouldn’t be revealing it), we strongly suggest taking this with a grain of salt. However, this is the most likely E3 scenario for Cyberpunk 2077.