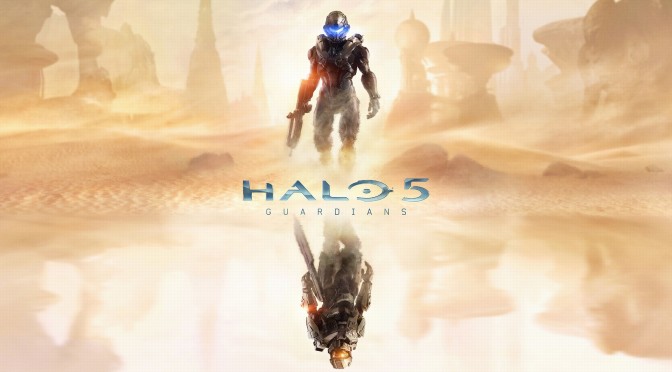 It appears that Halo 5 may be coming to the PC at a later date. That, or Microsoft is preparing an X360 version of it (that sounds unlikely but hey… it’s MS we’re talking about here).

According to the Halo 5 MP Beta that is currently under way, Halo 5 may be timely exclusively to Xbox One and may come to other platforms. This is coming straight from the game’s description so yeah, it’s the real deal.

Reddit’s member ‘acuddlebug‘ has captured a screen, showcasing that message. 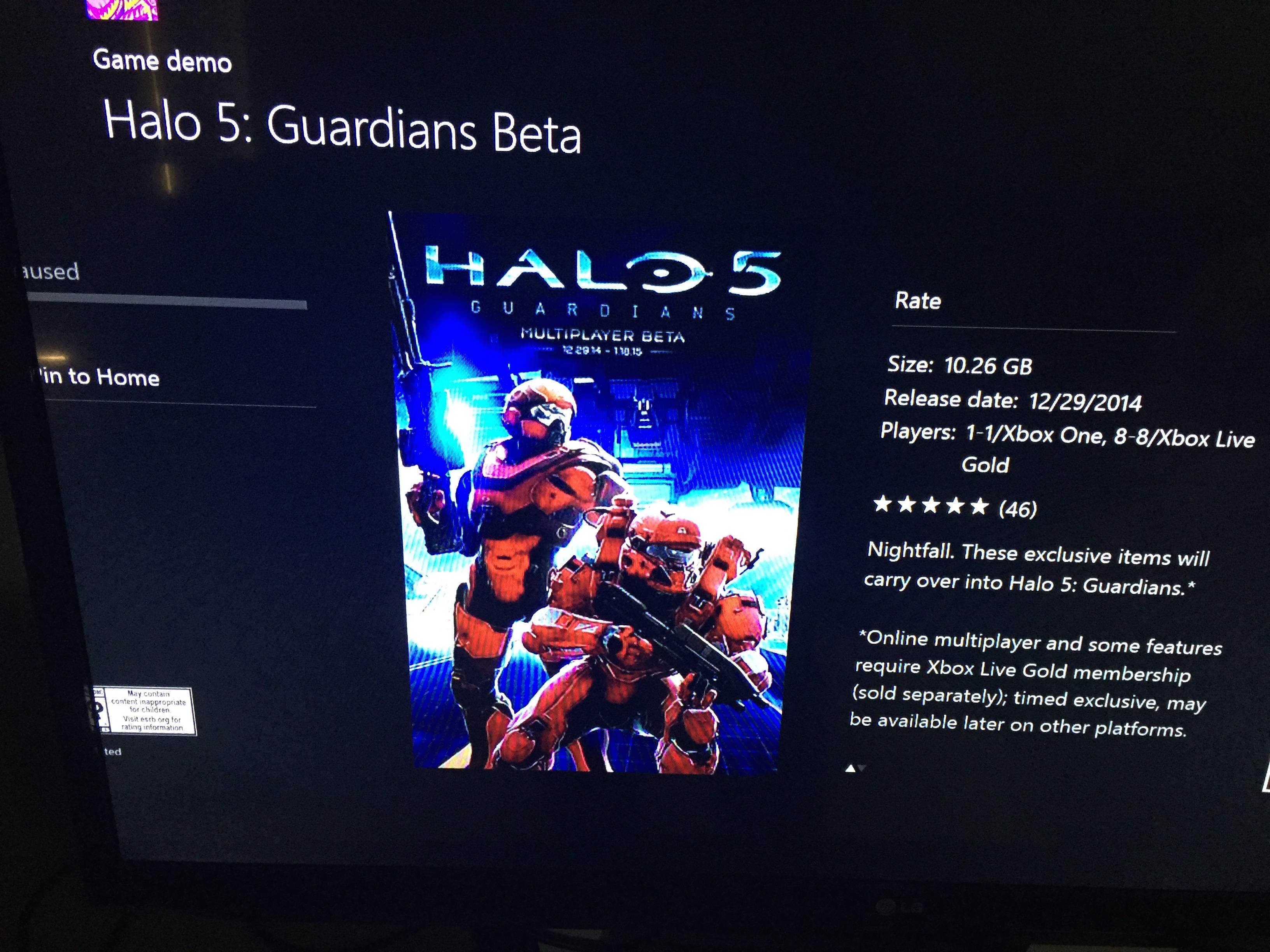 We do know that Microsoft will be talking more about PC gaming this January, so it will be interesting to see whether it will announce such a version or not.

Earlier this month, a consumer build of Windows 10 was leaked and Stardock’s CEO talked a bit about how awesome DX12 will be. Now we know that DX12 will be exclusive to Windows 8 and Windows 10. Does this mean that Halo 5 will be DX12 exclusive or perhaps a Windows 10 only game? And if such a version comes to fruition, will it support cross-platform play between the Xbox One and the PC?

For what is worth, Halo 5 (and the Masterchief Collection) have been rumored to be coming to the PC in the past.

Kudos to our reader ‘FasterThanFTL’ for spotting it!

Microsoft’s Aaron Greenberg has debunked this rumor. According to Aaron, this message was simply meant to imply the beta is for a limited time. 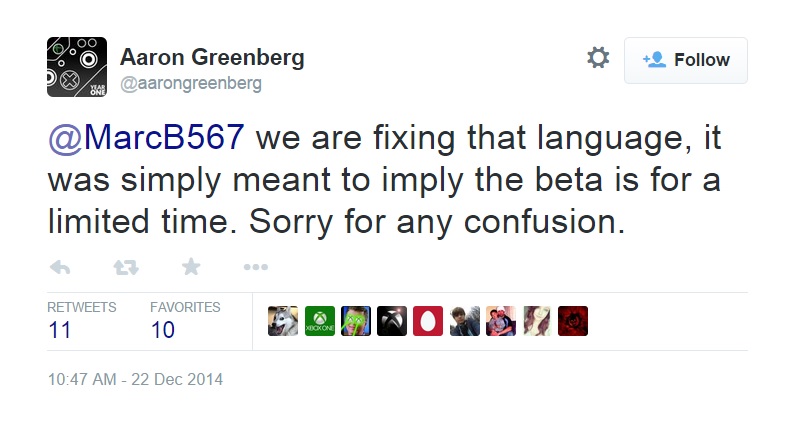