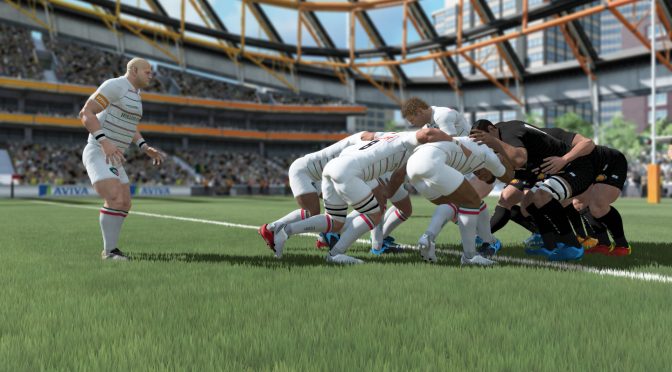 Bigben and Eko Software announced today the release of RUGBY 18 on Steam. In order to celebrate this announcement, Bigben has also released the game’s launch trailer, and you can watch it below.

RUGBY 18 aims to capture the intensity of the biggest games of the 2017-2018 season. The game comes with a selection of 65 official teams and more than 2,000 professional players from around the world.

According to its description, RUGBY 18 features innovative gameplay that faithfully recreates every situation in the game. The Career mode is ideal for leading your favourite club to the top of the rankings, while the My Squad mode lets players assemble their dream team. New challenges will also be offered each weekend via the Match of the Week.

So, and since Madden is not coming to the PC any time soon, Rugby fans may find it interesting.