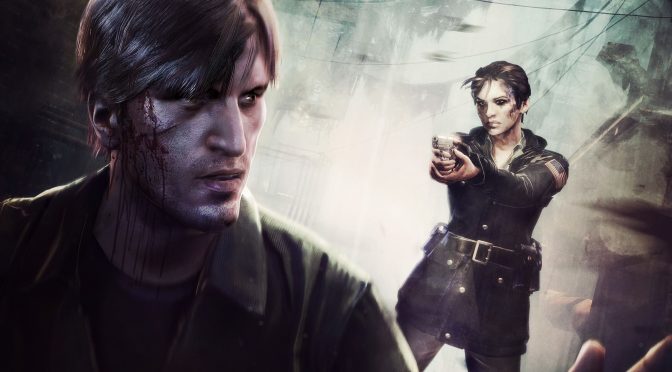 The team behind the best Playstation 3 emulator, RPCS3, has published a new status report. According to the report, some Playstation 3 exclusive games are currently playable on it, thus giving PC gamers the opportunity to finally experience them.

Below you can find videos showing Silent Hill: Downpour and Ratchet & Clank running on it!