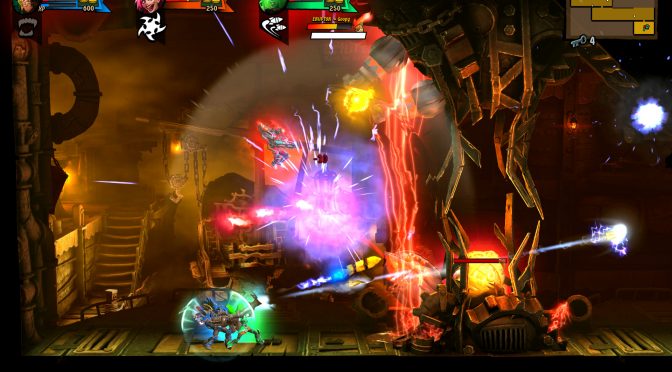 SOEDESCO has announced that its hardcore twin-stick shooter, Rogue Stormers, is now available. In order to celebrate this announcement, SOEDESCO released some new screenshots for it.

According to the press release, Rogue Stormers features fair, but unforgiving gameplay. Once players die, they have to start over. In co-op mode, death is less permanent as surviving allies can bring their friends back to life.

Rogue Stormers combines classic run ‘n’ gun gameplay with a modern art style, twin stick shooter configuration and all the good things a roguelike has to offer. Every playthrough feels different with randomly compiled level chunks and tons of different perks and weapons. 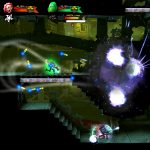 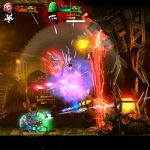 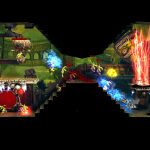 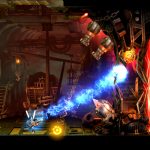 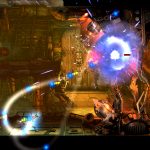 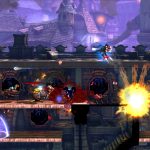 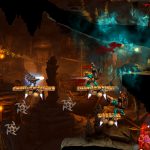 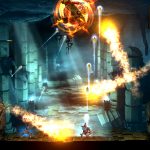 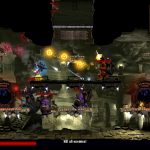 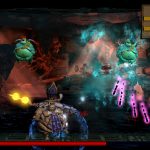