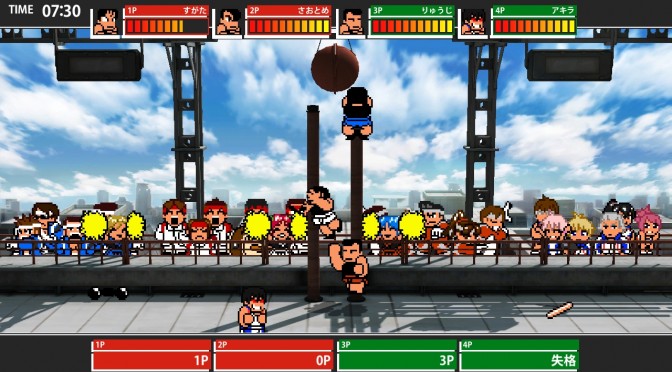 The existence of the port came to public knowledge after Arc System Works announced their line-up for the ChinaJoy expo. The game was originally released on PS3 in Japan last March.