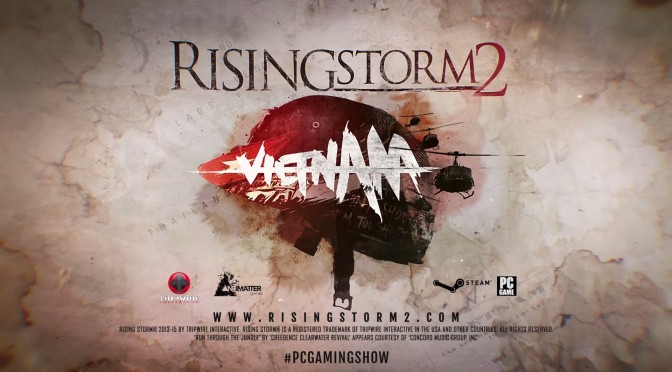 Tripwire has announced that Rising Storm 2: Vietnam, the next in the Rising Storm series that brings the franchise into the era of automatic rifles, man-portable grenade launchers and more modern weapons systems, is free to play this weekend on Steam. PC gamers can download and start playing this multiplayer game right now and until June 3rd.

Rising Storm 2: Vietnam offers intense action for up to 64 players in battles between the forces of South Vietnam (the US and their Allies) and those of the North – the regular, main-force units of North Vietnamese Army, plus the guerilla fighters of the National Liberation Front (or Viet Cong).