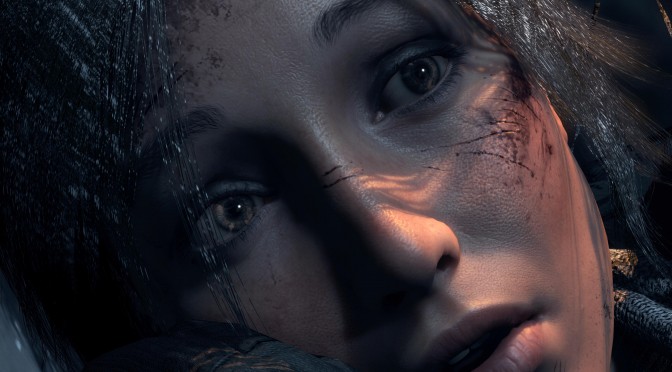 Square Enix today announced that the game will be available for Windows 10 and Steam on January 28th. In order to celebrate this announcement, Square Enix released the first 4K PC screenshots, as well as the game’s PC minimum requirements.

“The PC release of Rise of the Tomb Raider continues the positive momentum from our highly successful partnership and collaboration with Microsoft for the launch on Xbox One and Xbox 360.”

“PC players are a passionate, devoted audience and we know they’ll embrace the version created for their systems.” 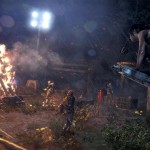 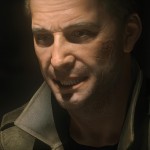 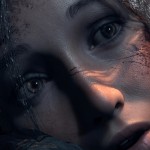 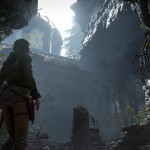 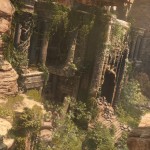 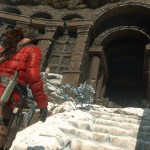