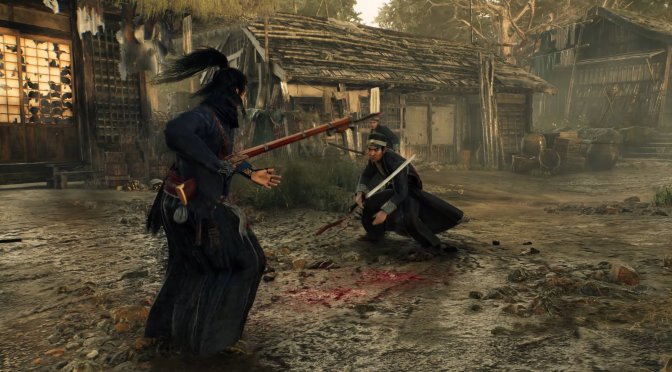 In Rise of the Ronin, players will explore an evolving world as they fight to forge a new era for Japan. Players will assume the role of a Ronin; a warrior free from all masters and bonds. Additionally, the game promises to offer an immersive combat-focused action experience.

KOEI Tecmo has not revealed any additional details about this title. But hey, at least we got an in-engine trailer for it, even though it won’t come out next year.