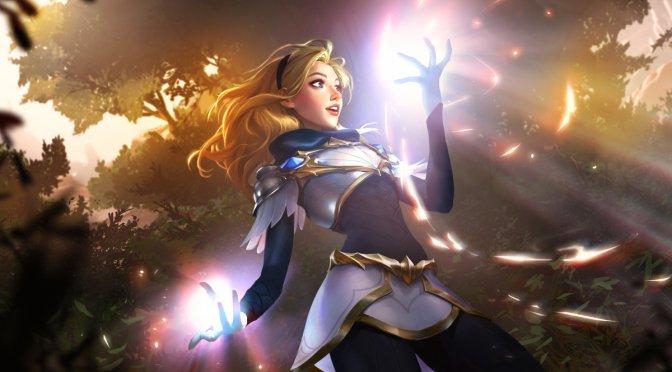 “Unity’s technology enables us to focus on delivering the beloved League of Legends experience to as many players across as many platforms as possible. We want to meet our players where they are, and Unity’s world-class tools and platform optimization help us achieve that. With the expert support provided by Unity, we’ve been able to unlock the power of Unity’s technology like never before.”

“From the beginning, we wanted Legends of Runeterra to be available on both PC and mobile. Thus, Unity was the obvious choice. We relied heavily on Unity’s professional services team for ongoing support and performance advice; they’ve been absolutely integral to the ongoing development of our game.”

The League of Legends franchise reaches millions of players in more than 150 countries globally. Working with Unity and its Professional Services team enables Riot Games to target billions of players across the 20+ platforms. Players communicate in-game, powered by Vivox voice chat, part of the Unity suite of tools. Voice comms ensure players across Riot’s product suite can strategize, wherever they are in the world, on any device.

“We are focused on providing the solutions and technology that allows creators to immerse their players in fantastic worlds and experiences. Riot Games has woven such a rich tapestry with the world of League of Legends, and our technology now gives them the power to share the same consistent experience with more players, across more platforms, than ever before.”

Unity supports 20+ platforms and currently powers more than half of all new games. Some of them are the record-breaking releases of Call of Duty: Mobile (100 million+ downloads week one), and Mario Kart Tour (90 million+ downloads week one). Unity recently released the Unity 2019.3 Tech Stream, which brings forth more than 260 improvements and features. Moreover, it packs optimizations for new platforms and the tools and technologies needed to reach them.

Legends of Runeterra is a free-to-play digital collectible card game. It is currently in open beta on PC so you can go ahead and try it!