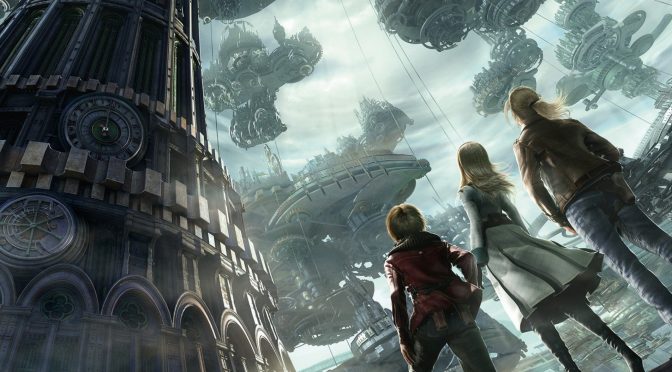 tri-Ace has announced that a 4K/HD Edition for Resonance of Fate will be released on Steam on October 18th. In order to celebrate this announcement, the team has released the debut trailer for this particular version that you can find below.

Resonance of Fate originally came out on PS3 and Xbox 360 platforms in 2010 and this remaster definitely shows its age. While there are some post-processing effects and the resolution has been raised to 4K, you will easily notice the PS3-quality character models, the old quality skin shaders and the low-res textures.

Still, it appears that the game – at 1:50 – has proper boob physics so we can at least marvel those breasts while playing the game. So, yay I guess?

The combat of Resonance of Fate uses the “tri-Attack Battle system”, which involves a mixture of real-time and turn-based controls. During each character’s turn, the player can move around and perform actions, limited by the number of action points and the turn ends when the player attacks or all action points are exhausted.