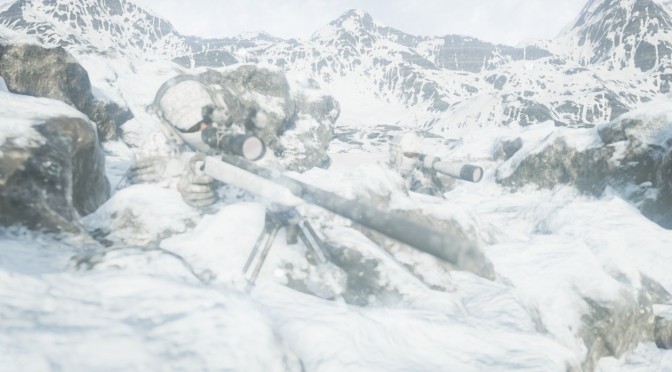 The RESNEX team has informed us about its upcoming sniper game that will be powered by Unreal Engine 4 and will support the Oculus Rift. RESNEX is an open world game that will feature realistic ballistics and a competitive multiplayer mode.

The team has also shared with us two screenshots from the game, as well as its latest teaser trailer.

More info about RESNEX will be coming in the following weeks, so stay tuned for more.