The story is set principally on board a supposedly abandoned cruise ship, where Jill and Parker have been sent to search for Chris Redfield, based on his last known GPS coordinates.

This new version of Revelations will include enhanced HD graphics and lighting, a new enemy, a new harder difficulty, new Raid weapons and new Custom Parts.

Enjoy the following brand new screenshots and its announcement trailer (as well as its older E3 trailer)! 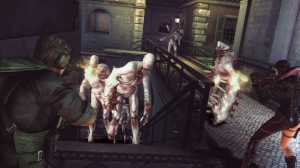 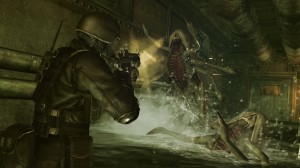 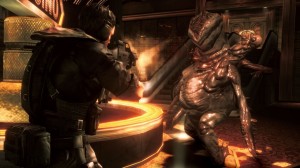 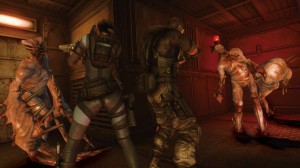 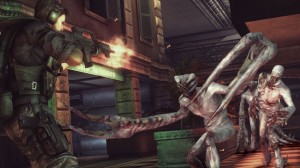 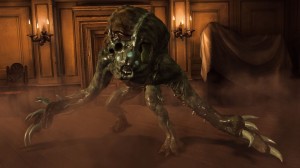