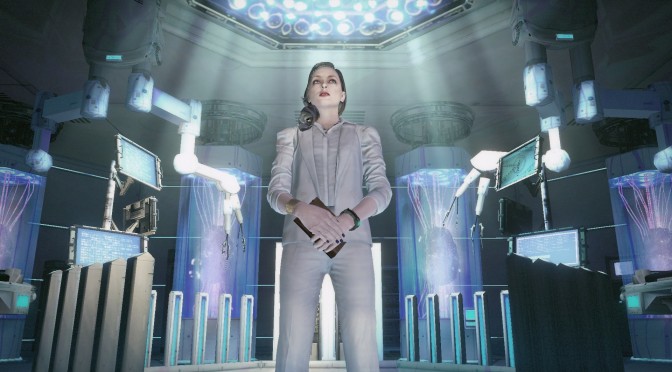 In order to celebrate this launch, Capcom released some new screenshots from the fourth episode of Resident Evil Revelations 2, as well as a launch trailer for the game’s retail version.

Moreover, the online co-op for Raid Mode on all platforms is currently planned to be available on March 31st via a free software update.